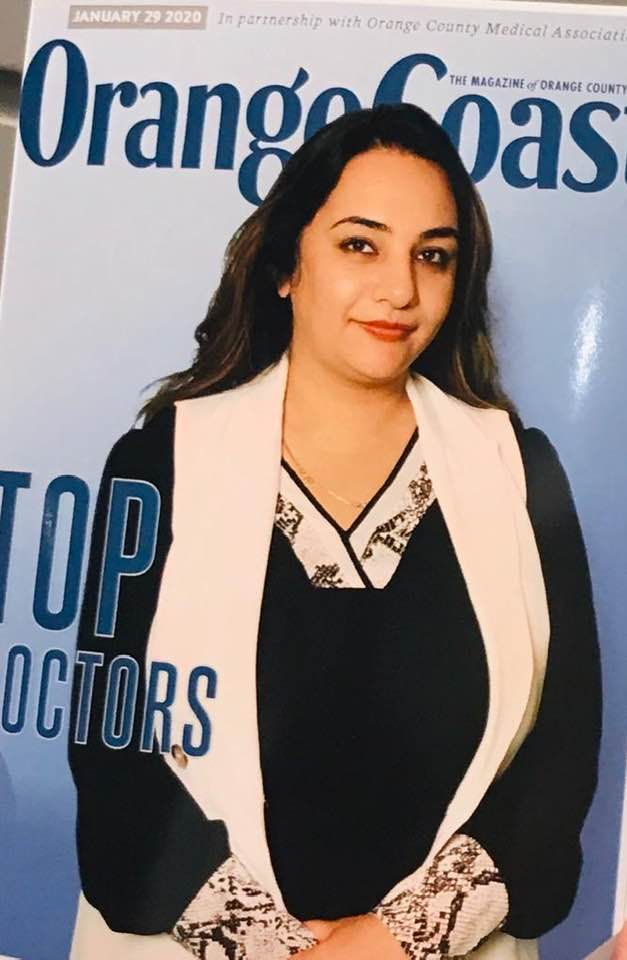 Our founder, Dr. Nisha Warikoo, MD has been honored to receive the Orange County Physician of Excellence Award 2020.

Suicide is a large and growing public health problem. According to The Center for Disease Control and Prevention’s report in 2016, suicide was the second leading cause of death among individuals between the ages of 10 and 34. In a 17-year period from 1999 to 2016, total suicide rate has increased by 28%. Recent studies suggest that suicidal thoughts and behaviors occur in higher rates among children and adolescents with autism spectrum disorder (ASD). However, the extent of increase and the risk factors identified within this group remain under-investigated.